To have the optimal experience while using this site, you will need to update your browser. You may want to try one of the following alternatives:

Recent Fire Damage Before & After Photos

Boarding Up After a Fire Loss 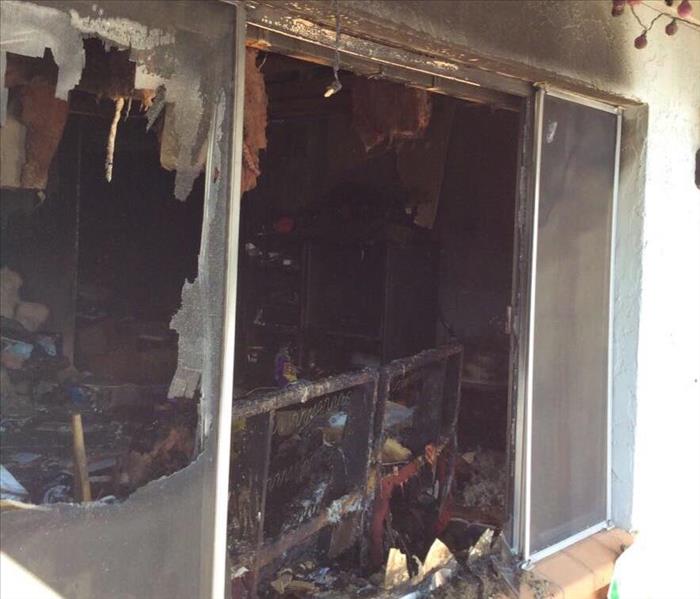 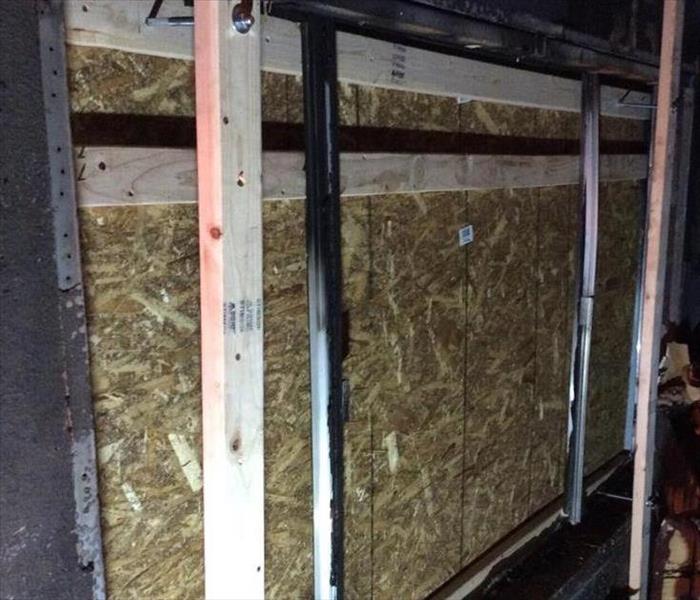 Phoenix Board Up Services When a home has suffered a big fire there will be a lot of damage on the outside as well as the inside. Firemen usually break down doo... READ MORE 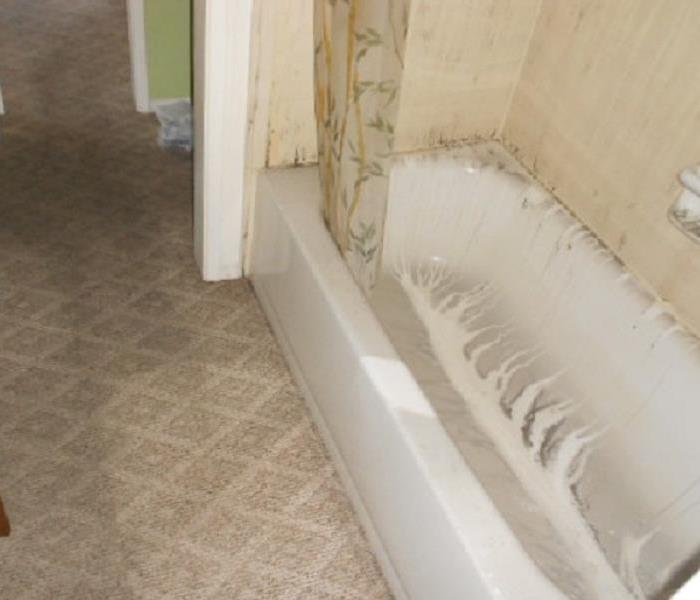 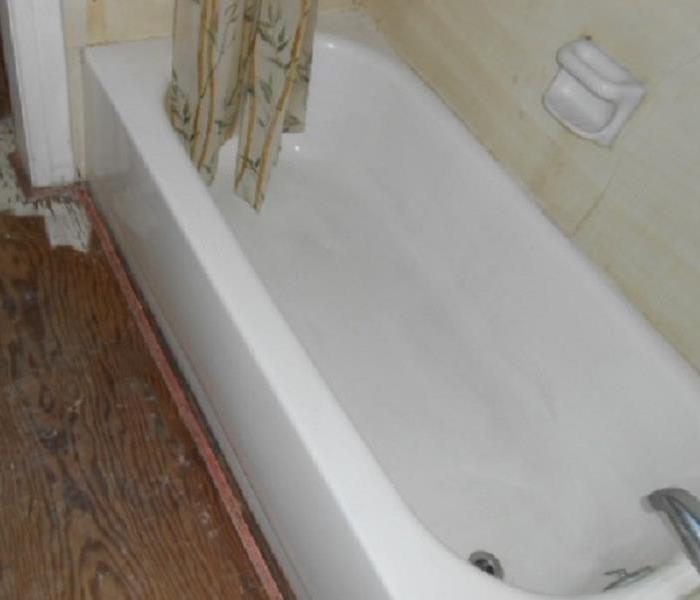 Kitchen Fire Causes Soot in Bathroom The soot in this bathroom was caused by a kitchen fire. Although there was little damage to the actual bathroom the soot th... READ MORE 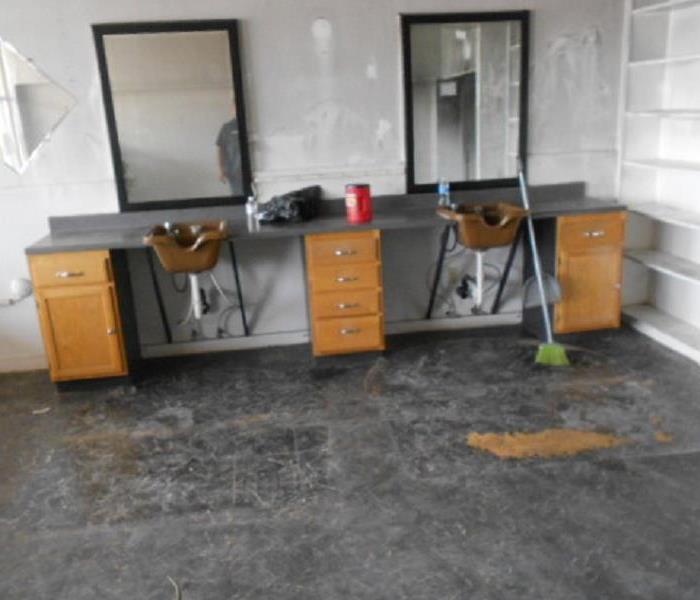 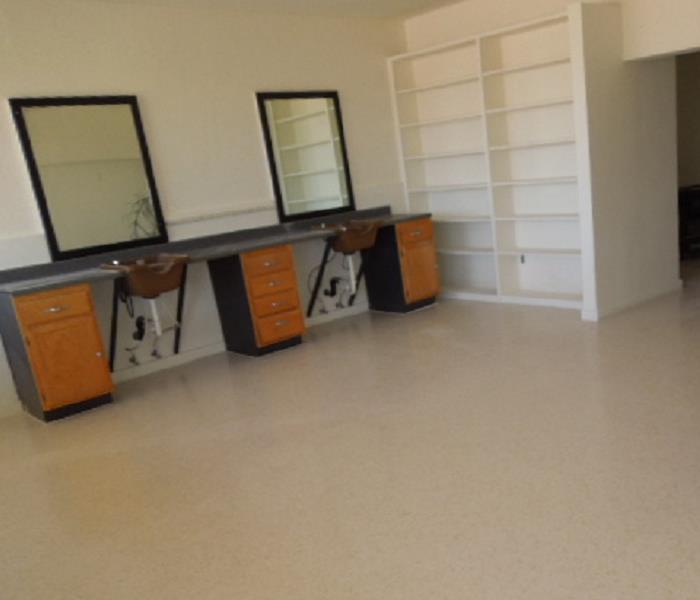 Amazing Transformation After Fire Damage The fire actually didn't start in this hair salon. The salon is in a strip mall with a small restaurant where the origi... READ MORE 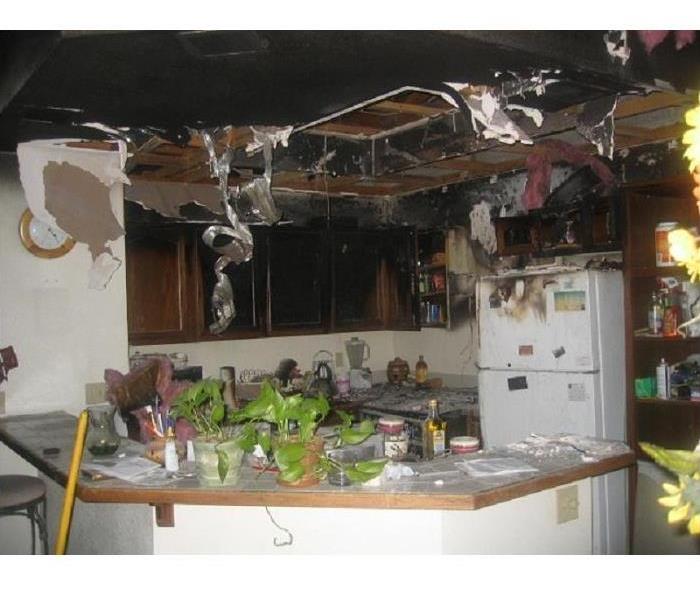 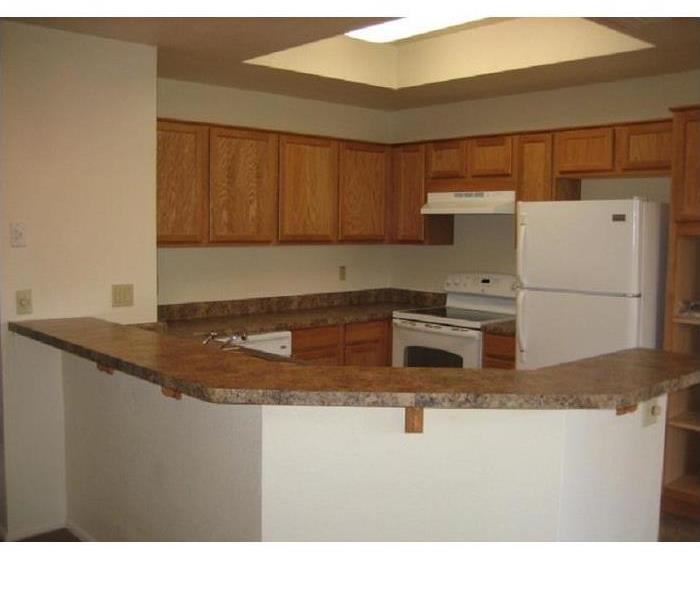 Grease Fire in Anthem, AZIt is never safe to pour water on a grease fire. As soon as the water hits the grease the flames jump causing more damage. The fire got... READ MORE

Debris and Soot Left Over From Small Fire 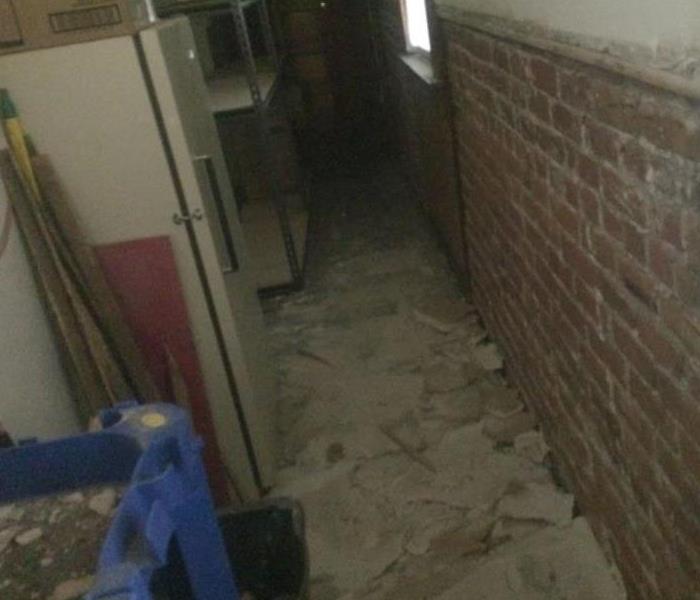 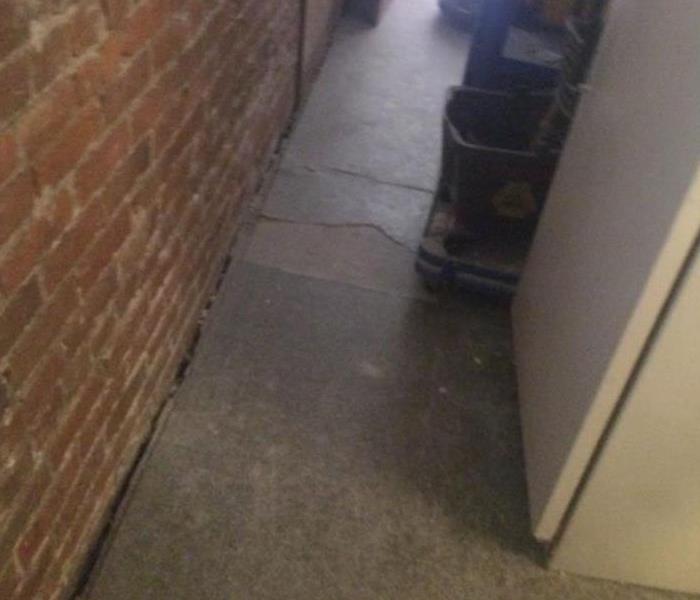 Back Room Damaged by Small Fire An electrical fire had broken out in the celling and the firemen had to break it down to put it out. The debris from the ceiling... READ MORE 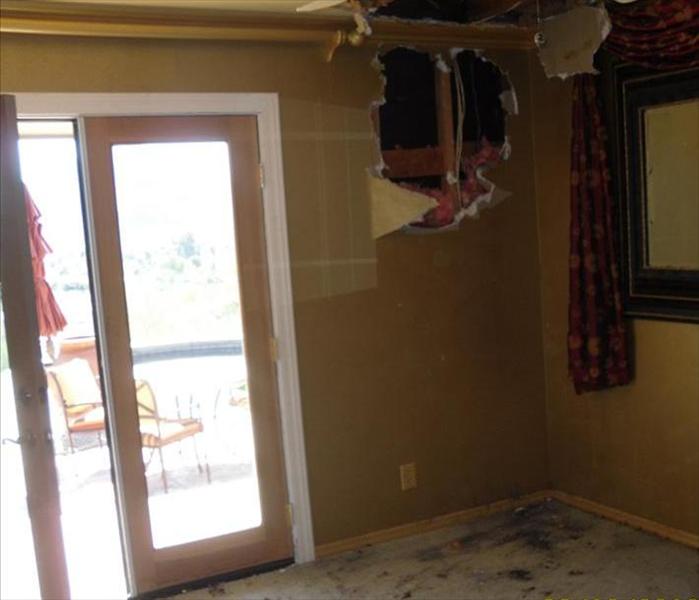 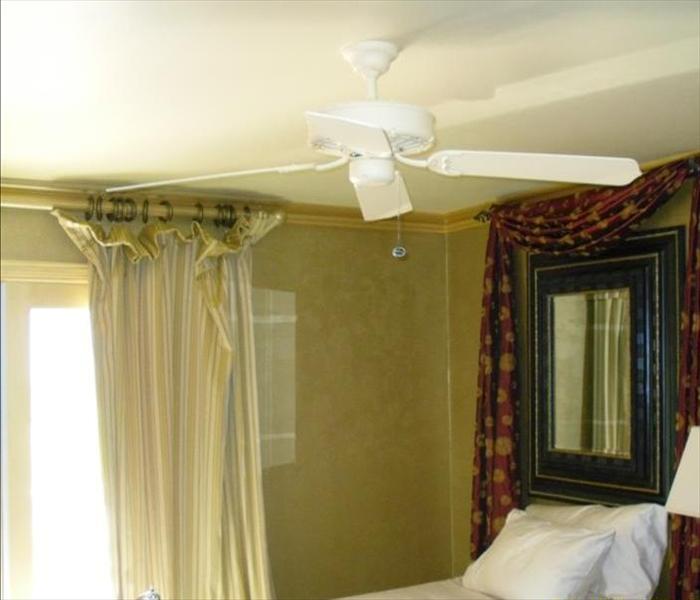 Electrical Fire in Guest Bedroom This fire occurred in a guest bedroom of this home in Phoenix, AZ. The electrical wiring was damaged somehow and started to smo... READ MORE

Recent Before & After Photos